This battery was built between 1731 and 1739 in a strategic point due to its proximity to the castle of San Felipe and because the ledge on which it stands, called Rabo de Porca, is the last step before entering the narrow waist of the estuary. But its defensive function was not limited to the sea, but also had to watch the attacks by land. Its structure follows the guidelines of a bastioned coastal battery.

The main bastion, which faces the sea, has embrasures for 12 guns, whose projectiles could reach 1,500 meters of distance when fired. Although the battery is built in masonry, ashlars were used in the gunboats, stones that have been carved and give the fort a more careful appearance. The inner face of the estuary hides under the wall the rooms for soldiers and officers, always separated. There is also the powder magazine, where its bomb-proof vaulted ceiling and double protection wall stand out, as specified in the Vauban model for these warehouses. On the land line, where the access door opens, the triangular bastions form a crenellated hornabeque: thirty-three openings allowed the soldiers to shoot with protection. Around the whole complex a moat was dug that was left unnatural, dry and without constructive reinforcement, which still resists today.

Its neoclassical style corresponds to the hand of the popular engineers Juan de Ferriere and Juan Vergel, who also intervened in the reforms of the castle of San Felipe. Its conservation is, along with that of Punta de Viñas, the best of this group. 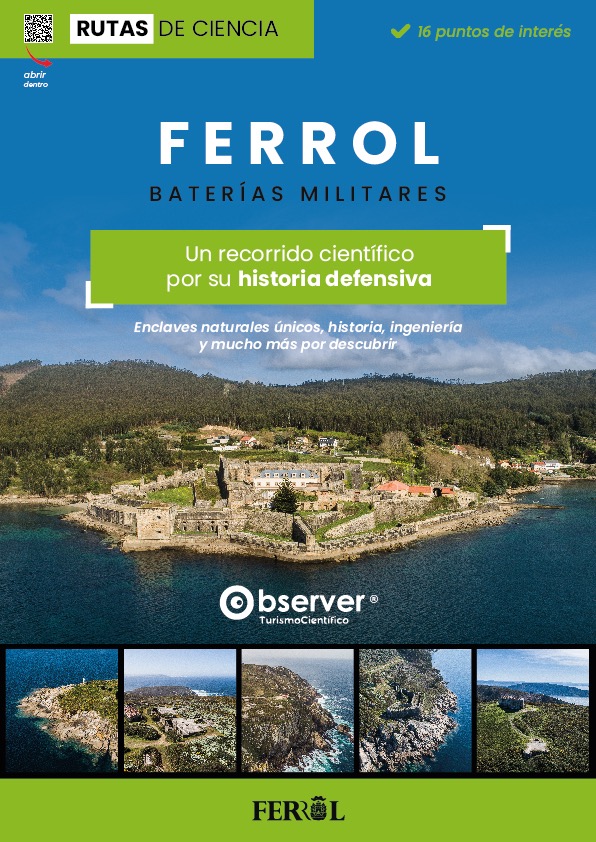 During the hectic 18th century, with multiple international and internal war conflicts, such as the War of Succession, it became clear that the Ferrol estuary needed greater protection than that offered by the castles of San Felipe, La Palma and San Martín.